What is a hemorrhoid?

Hemorrhoid are protrusions of blood vessels and connective tissue that help the movement of feces out in the anal canal. Hemorrhoid and bleeding do not necessarily occur at the same time; some patients may report a mass and protrusion in the anus. However, these vessels may get abnormal, inflamed, and painful for various reasons. When there is a blood clot trapped in this area that causes pain, it is called thrombosed hemorrhoid. About 50% of people suffer from hemorrhoid at least once during their lifetime. Hemorrhoid treatment and management can be effective in preventing the recurrence of this disease. The prevalence of hemorrhoid is higher in people aged 45 to 65 years. 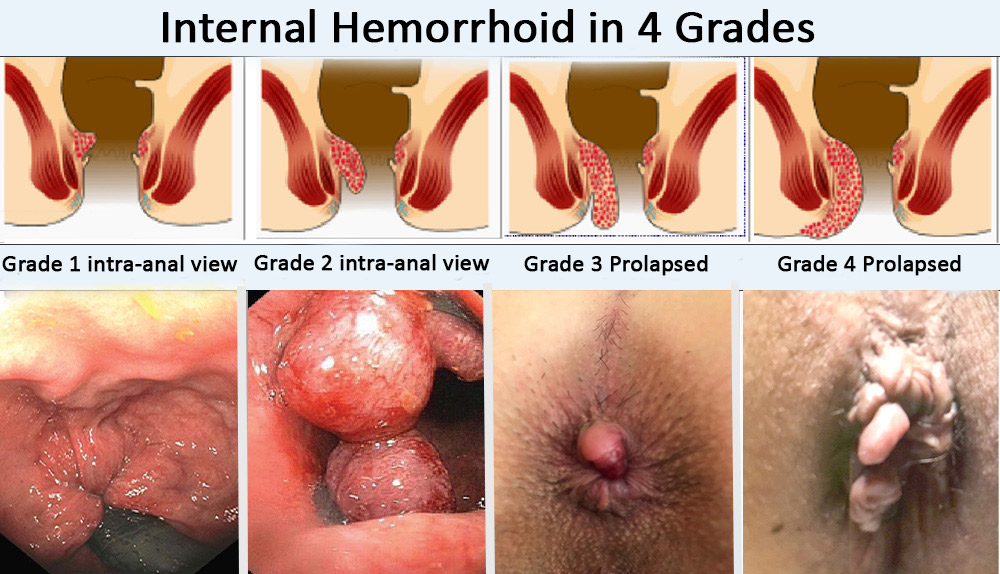 Patients with hemorrhoids are typically prescribed a period of medication. Nevertheless, the best treatment option for those with severe pain and the risk of hemorrhoid burst is immediate conventional surgery or laser surgery. 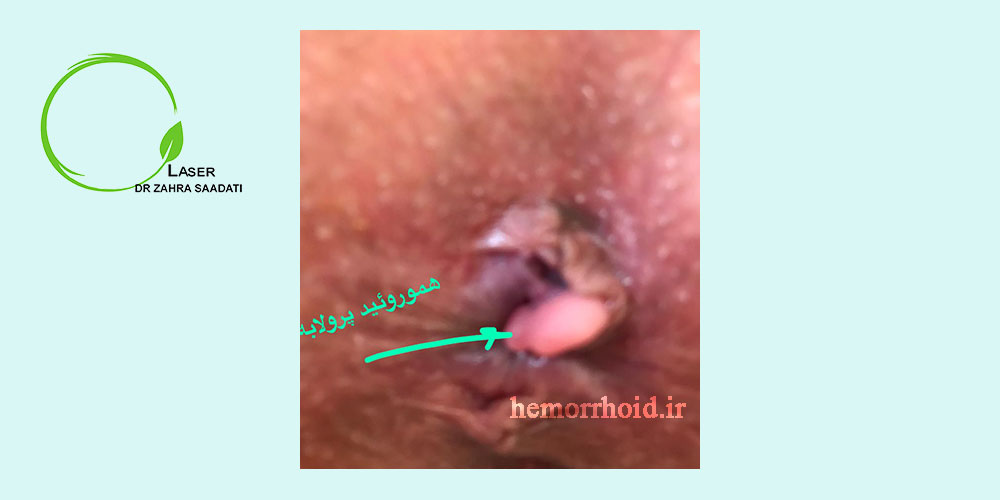 You need to visit a surgeon to definitively diagnose hemorrhoid. Any of the following symptoms can be a sign of hemorrhoid and helps you choose the best specialist to visit. After noticing any of the hemorrhoid symptoms, visit a general surgeon specializing in laser therapy.

The best diet for patients with hemorrhoids

The most effective treatment for hemorrhoid is to follow a diet full of fiber. The best diet for a patient with hemorrhoid should consist of vegetables, fresh fruit, legumes, whole-grain bread, brown rice, nuts, beans, and lentils. Such patients should avoid eating foods that dehydrate the body and cause constipation. Rice, white bread, and fast foods are among the foods that can cause constipation, which is a risk factor for hemorrhoid. In addition, drinking coffee and tea leads to body dehydration and thereby constipation because they are diuretic.

There are different treatments for hemorrhoids depending on their types. As mentioned earlier, the only treatment option for patients with a risk of hemorrhoid burst is immediate surgery. All patients with hemorrhoids are recommended to change their lifestyle and follow a healthy and fiber-rich diet. If it is a few days that you feel you have hemorrhoids, you are recommended to start home remedies. If the home remedies fail to improve the condition within a week, you need to visit a general surgeon. The specialist may prescribe you medicines, ointments, and rectal suppositories. If the condition remains unimproved after the medication period, the specialist may recommend you one of the conventional surgical procedures or laser surgery. Other treatments of hemorrhoids, such as rubber band ligation, are not discussed here because they are completely obsolete.

All patients with hemorrhoid have already experienced a period of constipation. Therefore, the most important part of a home remedy for hemorrhoid is constipation control. For this purpose, it is recommended to follow a diet containing vegetables, legumes, whole-grain bread, and brown rice. In fact, you should consume 300 g of fiber every day.

How to sit in a basin of warm water

Note that medication for hemorrhoids will not work without home remedies and constipation control. You need to visit a general surgeon if the condition does not improve after one week of following home remedies. The general surgeon may prescribe an ointment, a cream, and pills from the following three groups:

Effects of anti-hemorrhoid drugs and their mechanism of effect

If any of the above-mentioned treatments do not produce positive results, the general surgeon may recommend the patient to undergo hemorrhoid surgery. You are recommended to use new methods such as laser for surgery and visit an experienced general surgeon and laser surgery specialist for this purpose. This allows you to go through a short period of recovery and have a positive experience of hemorrhoid surgery. Since the risk of hemorrhoid recurrence is almost zero after laser surgery.

You should undergo a surgical procedure to treat hemorrhoids when:

A comparison between conventional surgery and laser surgery for hemorrhoid

Closed hemorrhoidectomy is a surgical procedure in which the wound is sutured after removing the hemorrhoid paque, whereas the wound is left open in open hemorrhoidectomy. The tool used for making incisions in this procedure is of special importance. Laser surgery usually does not require stitches; in addition, the laser light quickly repairs the affected vessels and nerves at the surgical site. Therefore, not only there is no need for stitches but also the patient will not experience pain and bleeding.

In this method, which is usually employed for non-protruded hemorrhoid, the laser light is emitted to the hemorrhoid paque to decompose the blood clots and ease their absorption. This method requires no incision and does not damage the hemorrhoid.

Laser therapy can be also performed after hemorrhoid surgery; in this case, a certain intensity of laser light is emitted to the surgical site in order to accelerate and facilitate postoperative wound healing.

1-What kind of doctor should I visit about my hemorrhoid?

2-How to get rid of hemorrhoid?

In the early stages of the disease, you can improve hemorrhoid by controlling constipation and other causes of the disease. If home remedies fail to improve the symptoms within one week, you should visit a general surgeon and laser surgery specialist for more specialized treatments.

3-What are different types of hemorrhoid?

4-Is hemorrhoid serious and dangerous?

This disease is not inherently dangerous, but it may cause more serious and dangerous diseases if remain untreated.

When you have internal, external, or thrombosed hemorrhoids, you may feel that there is a hard pimple inside your anus. If you do not take quick action to treat hemorrhoids and leave them to heal on their own, the blood trapped in this area will be drained due to pressure and you will have bleeding. You may wrongly assume that the bleeding is a sign of the hemorrhoid paque removal, but hemorrhoids recur from the same area. Therefore, hemorrhoids are not excretable on their own.

6-How do doctors treat hemorrhoid?

8-What is the application of metronidazole in the treatment of hemorrhoids or piles?

In cases where hemorrhoids are accompanied by infections and ulcers, the specialist may prescribe metronidazole (as an antibiotic) for the patient to control infractions. Since metronidazole can cause constipation, which is one of the risk factors for hemorrhoids, doctors are recommended not to prescribe this drug or prescribe it along with laxatives and an appropriate diet.

9-Is diclofenac suppository harmful to hemorrhoids?

Suppositories are not generally recommended because they put pressure on the anus. Instead of a diclofenac suppository, it is better to use alternative Injectable, oral, or topical pain relievers to reduce hemorrhoids pain and inflammation.

10-What is the relationship between hemorrhoids and bleeding?

Newer What is a Pilonidal Cyst?
Back to list
Older Latest News on Hemorrhoids

close
Recent Posts
Sidebar
Start typing to see posts you are looking for.